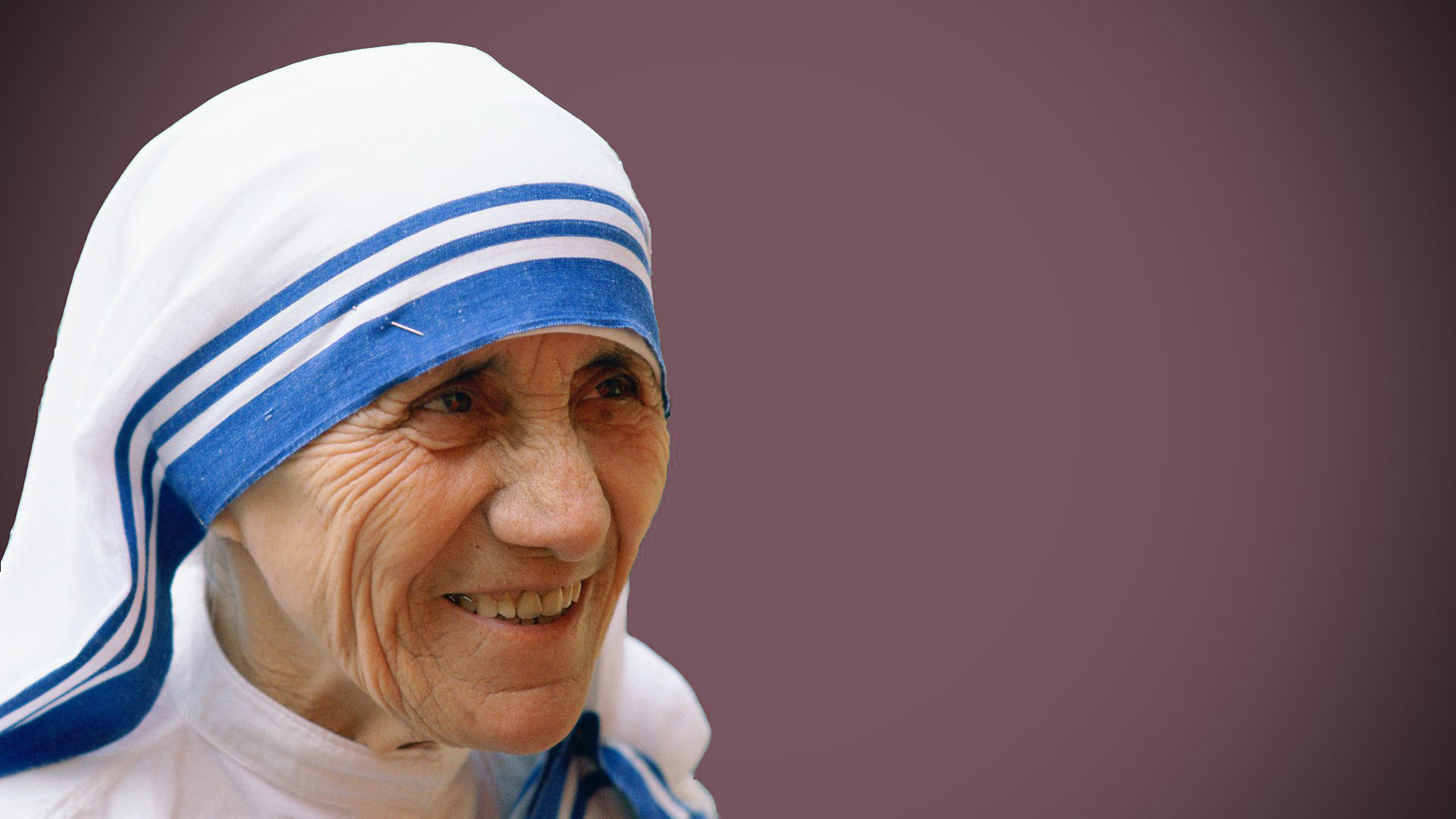 Posted at 09:00h in Educate, Woman of the Week by yfs-admin

A woman like Mother Teresa is really hard to define. One of my favorite things about her is that she lived her entire life giving to others. Mother always felt a pull towards those human beings no one wanted in society. She truly believed they were the biggest treasures given to us by God. Everything she did, said and breathed was for the furthering and the acknowledgment of the unwanted, the destitute, and the dying. Imagine for one moment what our world would be like if we as women, for just one day, ALL walked in the shoes of this incredible woman? Imagine how different life would be, if our motto would be “we are all pencil’s in the hand of God”?

One of the things I respected about Mother Teresa, was she NEVER compromised who she was for anyone. When she attended the gathering in which she received the Nobel Peace Prize, her speech was to quote the Intercessory Prayer of Saint Francis of Assisi.

O Divine Master, Grant that I may not so much seek to
be consoled as to console;
to be understood as to understand;
to be loved as to love.

Mother Teresa suffered so much in her life, she recognized and understood that her suffering was NOT and is NOT a curse but rather a hidden blessing. She knew that through her suffering, loneliness, and her darkness in the middle of the night when she felt No God near her, that the Sun would come out in the morning and all her pain would disappear when she saw those around her find the strength to move forward in their lives, because of the Hope they saw in her. Mother Teresa, is the perfect example of how and why “woman” was created. Women, have suffered for generations for meaningless reasons, yet they still endure with hope and grace. I LOVE that I am a WOMAN!

Join us today and experience the joy of sharing your suffering so that others can pull through, you won’t regret it!